If you do not change your browser settings, you agree to it.

Superyacht Supply offers our yachting customers a fast, honest and comprehensive supply service to every corner of the globe.

Based in Bremen, a major hub of the German yacht building industry, our dedicated team brings together years of experience in both yachting and yacht supply to support all departments on board. We take pride in providing a communicative service, coupled with high importance to attention to detail, so that our customers can always feel confident that all of their requirements are taken care of.

We supply new build and refit projects locally, as well as operational yachts all over the world.

Warehouse for Storage and Inspection

Orders can be stored at our warehouse until delivery is required and local customers are able to inspect orders before taking delivery.

No matter what you are looking for, we can help you source it.

For new build and refit customers we offer free delivery within Germany, directly to the shipyard.

We provide customized labelling on each item showing the article number and/or any pre agreed reference system. Orders can be packed according to specific instructions, with individual packaging lists for each box.

We can arrange fast and trackable deliveries to locations all over the world. For any deliveries outside of the EU we will also organize the customs declarations free of charge.

Superyacht Supply offers a complete supply service and is able to support every department on board.

Our most sincere thanks to J. H. Jaeger & Eggers for an exceptional job, providing everything we required for our extensive yard period. Their customer service is second to none in the area.
Lead Deckhand, M/Y Eminence
We have been working with J. H. Jaeger & Eggers for over a year now and they were invaluable when it came to purchasing spare parts for our refit in Germany. We have continued to use J. H. Jaeger & Eggers as our main supplier for all engineering spare parts and consumables while in service. The attention to detail, friendly service and ability to locate individual items is second to none. We also find the prices very competitive.
Chief Engineer, MY Radiant
I have a wonderful time working with Jaeger & Eggers, they are always extremely helpful and efficient for the entire outfitting of the vessel.
Chief Mate, 140m Yacht
I would like to thank Jaegers & Eggers for their perseverance during the preparation of our tools and spares list, which we constantly added to and changed over the course of the build. We had some very particular requests for equipment which the team did not hesitate to source for us. Their pricing was excellent and the service prompt. Thanks Guys, I look forward to working with you again.
Chief Enigneer, M/Y Cloudbreak (72m)
J&E have been invaluable to our project with regards to purchasing. From the smallest of items we needed daily to the larger deck and engineering orders. Highly recommended.
Outfitting Coordinator, 150m Yacht - New Build
The restoration of a classic yacht requires certain underpinning disciplines such as dedication, attention to detail and a flexible approach in order to achieve end user expectations let alone meet the requirements of class certification. Fortunately for our project, this approach has been mirrored in equal measure by the team at J H Jaeger & Eggers. Sarah has been a breath of fresh air and the support she receives from her peers completes our service expectations professionally, competitively and also discretely. I wholeheartedly recommend J. H. Jaeger & Eggers as a yacht supplier.
Robert Keir, Chief Engineer

Superyacht Supply is the yacht supply department of J.H. Jaeger & Eggers, a family owned ship and industry supply company which has been in business for over 160 years.

In 1855 J.H. Jaeger began a local ship supply shop in the maritime centre of Bremen, Germany. This was a particularly prosperous period for the shipyards, building wooden sailing boats, and the company thrived. A year later Christian Eggers joined the business which then became known as J.H. Jaeger and Eggers, as it is still known to this day.

Back in the 1800s the company supplied ships with tools, chains, fittings, screws, galley equipment and even small cannons for protection against pirates. As it was impossible for the vessels to get spare parts during their long voyages, the delivered goods had to be very high quality and reliable. This quality promise remains a commitment for Jaeger & Eggers, and in turn

Superyacht Supply, to this day.

Over the years, river regulations and the development of Bremen harbour caused a boom in the shipyard industry. Jaeger & Eggers benefitted from this time and in 1910 the company, then on Langenstraße, was able to buy and expand into the two neighbouring buildings as it prospered.

The first half of the 20th century was affected by two World Wars, world economic crisis and currency reforms. However, the owners and employees at Jaeger & Eggers remained positive and dedicated, leading the company through these challenging times. During the Second World War the company buildings were completely destroyed. So in 1951, the company relocated to a new building on Martinistraße.

The company continued to prosper and expand and in 1982 was moved again to the now current location on Bernauer Straße. 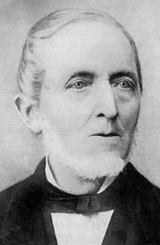 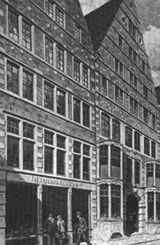 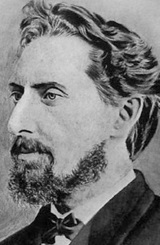 Superyacht Supply continues this high level of service for yachts after they leave the yards here in Germany and also to operational vessels all over the world. 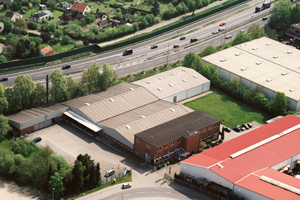 Our dedicated team is based in Bremen, Germany; ideally located close to the highly regarded shipyards of Abeking & Rasmussen and Lürssen. 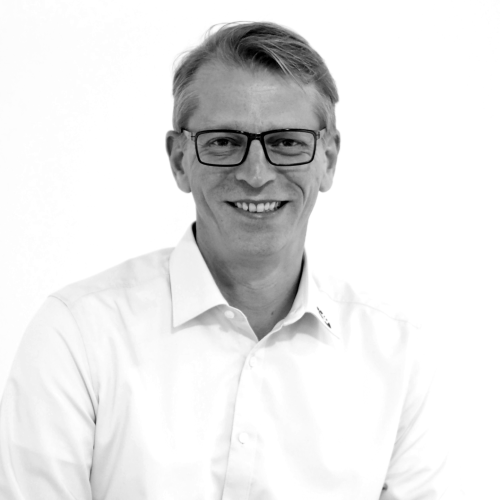 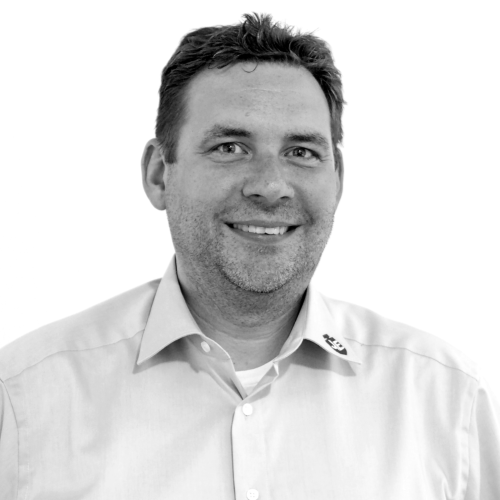 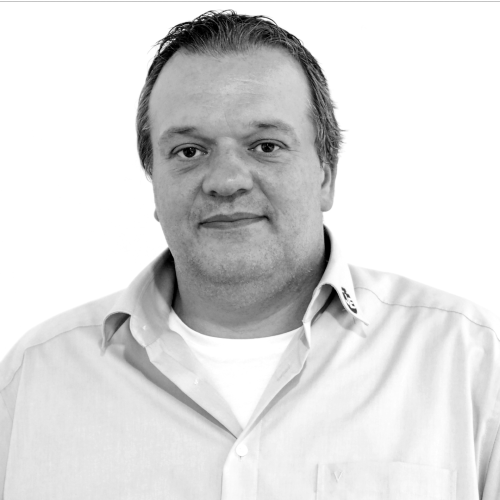 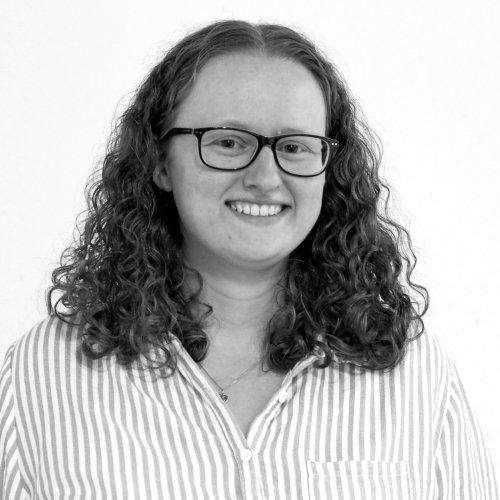 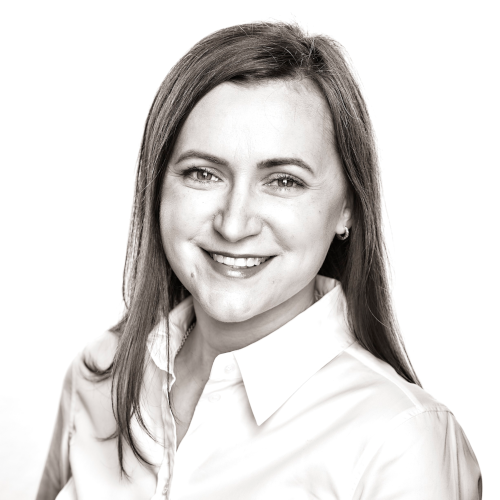